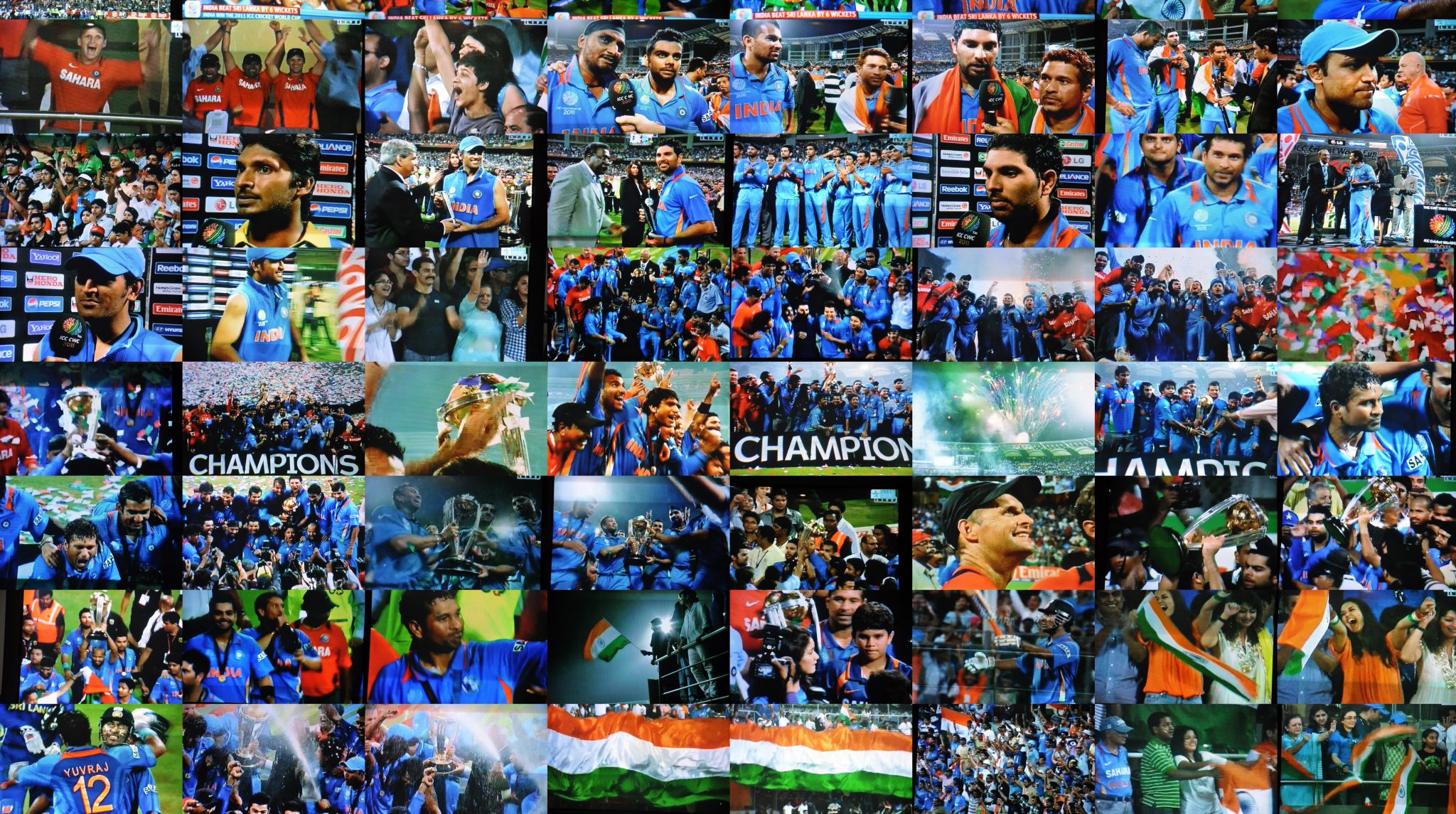 The sports scene in India has undergone a major transformation. No more is cricket the one and only sport worth watching. Today, the Indian sports industry is worth about $700 million. Thanks to the emergence of multiple leagues in a number of diverse sports, this number only seems to be getting bigger.

There was a time, not long ago, when television screens were jam-packed with news and images of cricket. ODIs, test matches, Ranji Trophy, and what not? All dealing with cricket. Hockey received a passing mention if there was an ongoing tournament. And other sports were largely ignored because they weren’t as “popular.” Hence, it’s no surprise that India was, and to an extent still is a cricket-crazy nation.

If someone would have mentioned, 10 years ago, that other sports would be dominating our screens, we would have laughed them off. But today, that person would be right. Because, today, cricket no longer occupies the coveted position it did at one point. However, it does deserve the credit for paving the way for the emergence of other sports in India.

The Indian Premier League, popularly known as the IPL, set the precedent for other sports leagues by bringing sponsorships from big companies and popular celebrities. It added a touch of glamour to an otherwise serious industry. Other sports, taking a cue from the IPL, developed their franchises based on its business model. Today, there are a number of leagues in a variety of sports with millions in sponsorships.

The IPL wasn’t the first private sports league in India. Before it came into being there was the Premier Hockey League, India’s first professional sports league, established in 2005. Though it was backed by bigwigs like the Indian Hockey Federation, Leisure Sports, and ESPN Star Sports, it failed to strike a chord with viewers and sponsors. Thus it was discontinued after three years. Its failure can be attributed to the non-familiarity of the sport with the Indian audience.

The IPL brought together two industries beloved in India – movies and cricket – on one platform. This irresistible and infallible combination is largely the reason for its continued success

But even cricket, a sport the country almost deifies, had a rocky start. The Indian Cricket League or ICL, formed before the IPL, lasted only 2 years (between 2007 and 2009). It did not receive support from the Board of Control for Cricket in India (BCCI) or the International Cricket Council (ICC) nor did it have any strong commercial sponsorship.

The IPL, on the other hand, started with a strong foundation with support from the BCCI, corporate endorsements, and innumerable sponsorships. It also helped that teams in the IPL had celebrity owners. It brought together two industries beloved in India – movies and cricket – on one platform. This irresistible and infallible combination is largely the reason for its continued success.

The immense success of the IPL led to the creation of the Pro Kabaddi League, Indian Super League, Hockey India League, Premier Badminton League, Pro-Wrestling League, and many more. This is good news for sports fans and investors. For fans, it’s a chance to watch and enjoy their favorite sport on a grander and glamorous level. Sponsors can capitalize on this growing interest and turn it into a profitable investment. It’s not just televisions and mobiles that these leagues are taking over; stadiums are brimming with hardcore sports fans, who are thronging in huge numbers to watch them. Social media is also abuzz with discussions about kabaddi, hockey, gymnastics, and others.

The rise of sports in India has opened doors to a plethora of opportunities in sports management. As sport becomes a valuable industry for investors, there is a good chance you can make a lucrative career in sports. Career options include anything from managing a stadium to being a high-profile sports manager. There are also numerous sports management companies that have cropped up in recent years dealing with the business of sports.

With an inexhaustible list of sports that are yet to be tapped, India is well on its way to becoming a key player in the management and marketing of sports.